The School-Age Care Program provides before and after-school care for youth whose parents work full time. Wayne County Public Schools provide bus service to and from the Youth Center, Meadow Lane Elementary and Greenwood Middle Schools. The program conducts educational and recreational programming for youth, 6 to 12 years of age, and proudly boasts their accreditation by the Council on Accreditation (COA).

How do I request child care?

MilitaryChildCare.com (MCC) is a Department of Defense website for military families seeking child care. This site will allow families to search for and request care from a wide range of military-operated and military subsidized child care options across all Services to include Child Development Centers, School Age Care Programs, and Family Child Care Homes. Additional benefits from Child and Youth Services (CYS) are standardized procedures for effective waiting list management, expedited placement of children and youth into available programs, and enhanced daily operations for programs.

Why do parents have to pay for child care when their child is sick?

The program’s costs of operating the center do not decrease when one or more children are absent in a room. Unless at least half of the children are absent, the same number of staff must be present to ensure the health and safety of the children. The fees collected from parents are used to pay the caregiving staff and those costs do not decrease because of the absence of a few children.

Why are the fees at off-base centers cheaper in some areas?

There are several reasons why the fees at some off-base centers may be lower than the Air Force Child Development or School Age Care programs. Many off-base centers do not provide infant and toddler care or, if they do, provide only a few spaces for these age groups. These age groups are the most expensive to provide care for because of the lower ratio. Most Air Force centers devote up to half (or more) of their spaces to infants and toddlers, therefore, the overall cost of operating is higher. Secondly, staff: child ratios are different. In many states, the number of children per caregiver is much higher than the Air Force considers necessary to provide good care for children. Paying caregivers enough to minimize staff turnover reduces the amount the Air Force has to spend recruiting, screening, and training caregivers and saves parents money in the long run.

Why does child care cost so much?
Caring for children is an expensive service because it is labor intensive, especially, for infants and toddlers. Over 50% of the total cost of providing child care and 95% of the cost paid by parents is for caregivers. Child care fees include 10 meals and up to 10 snacks per week. The actual cost of the child care part of the fees (not counting the value of the meals and snacks) is less than $3.00 per hour for those in Category IX.
How is family income determined and what forms are required for verification?

The October 2020 Application for Department of Defense (DoD) Child Care Fees, DD Form 2652, or electronic equivalent will be used to verify total family income (TFI) as defined in Department of Defense Instructions (DoDIs) 6060.02. For the purposes of determining child care fees in the Department of Defense Child Development Programs, TFI is defined as all earned income including wages, salaries, tips, special duty pay (flight pay, active duty demo pay, sea pay), active duty save pay, long-term disability benefits, voluntary salary deferrals, retirement or other pension income including Supplemental Security Income (SSI) paid to the spouse/partner and Veterans Affairs (VA) benefits paid to the surviving spouse before deductions for taxes using the individual’s most recent W-2 or Leave and Earning Statement. TFI calculations must also include quarters subsistence and other allowances appropriate for the rank and status of military or civilian personnel whether received in cash or in-kind. Programs should not include alimony, child support received by the custodial parent, SSI received on behalf of the dependent child, reimbursements for educational expenses or health and wellness benefits, cost of living (COLA) received in high-cost areas, temporary duty allowances, or reenlistment bonuses. Do not include cash awards, bonuses, or overtime pay in TFI calculation. TFI includes the appropriate Non-Locality Basic Allowance for Housing with Dependents Rate (BAH Reserve Component/Transit (RC/T)) for all members, regardless of whether they live in government housing or off-installation. Programs will use the local BAH rate in locations where military members receive less than the BAH RC/T allowance. For dual-military living in government quarters, include BAH RC/T of the senior member-only; for Defense civilian OCONUS, include either the housing allowance or the value of the in-kind housing provided. Note that the BAH RC/T rate is based on the calendar year. Programs will use the appropriate year’s rate when calculating fees. Download form DD2652 here.

Why are the fees based on total family income?

Rather than basing the fees on military rank, the fees are based on a family’s ability to pay. Total family income is a better yardstick since it takes into consideration all income available to pay the child care bill. Additionally one of the purposes of the military child care program is to provide affordable programs to military families. Those families with the lowest incomes are those most in need of assistance with their child care expenses.

What services do families receive for their fees?

Enrolled families receive a typical 50 hours of childcare on a Monday to Friday operation. SAC fees are adjusted based on the number of program hours provided. Daily USDA-approved meals (breakfast, lunch, and a snack) are included. Kids participate in clubs, community service projects, STEM activities, field trips, and more!

How do I enroll?

Parents register their children through www.militarychildcare.com. Parents will create an account, then search for Seymour Johnson AFB School Age center and complete a request for care. Once they have submitted a request for care MCC.com will populate our waitlist with the child’s priority. If a spot is currently available then the parents will receive an offer of care from us, then they would simply accept the offer and complete the enrollment packet. If a space is not currently available then the child will remain on the list until either a space becomes available or until care needs identified by the parent are no longer current. One important note is that parents have only 48 hours to accept if an offer for care is presented. After 48 hours the offer for care expires, we with withdraw the offer and move to the next child on the waitlist.

Before & After School Care

This program is available for children ages Kindergarten to age 12 at Seymour Johnson AFB.

School-Age Care offers several different options for care such as Before School Care, After School Care, Before and After School Care, and Hourly Care. We are also open during teacher workdays, early dismissals, spring, summer, and winter break, offering full-time care with a variety of activities and fields trips based on the Wayne County Public Schools' traditional calendar.

This program is available for children who completed Kindergarten through age 12 at Seymour Johnson AFB.

Start and end dates are based on the Wayne County Public Schools' traditional calendar.

To enroll, please visit MilitaryChildCare.com to register. Once you are offered a slot, you will be sent an email to accept. You will then come to the program to complete all necessary paperwork. Your child must be current in all immunizations including the most recent flu shot.

Fees are based upon income. Parents must provide proof of income to determine fees.

If the child has a special need and/or an allergy, paperwork must be completed by your child’s physician before they can be enrolled. Please stop by the center to pick up all necessary forms.

Child Care You Can Trust 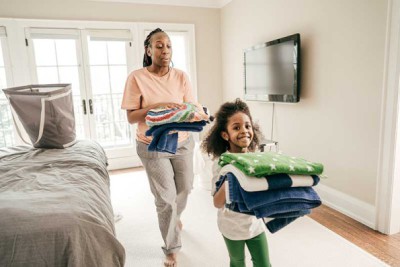 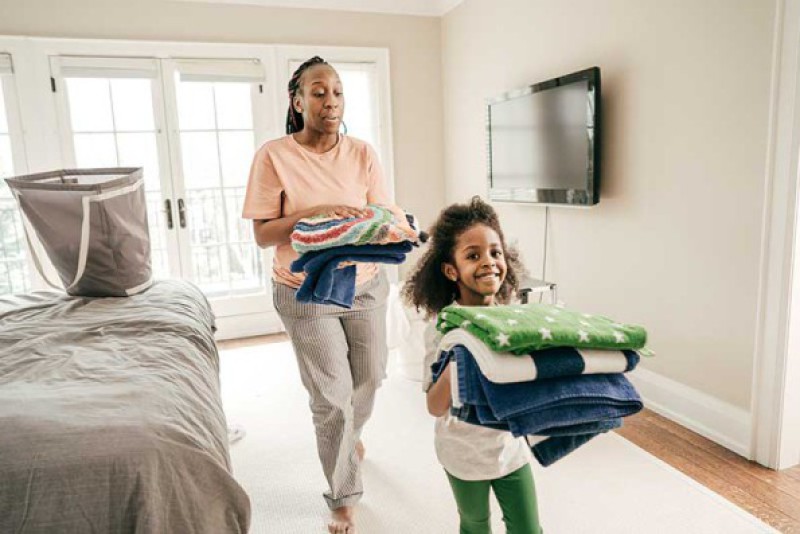 These webinars are open to ...

Export Event to Your Calendar 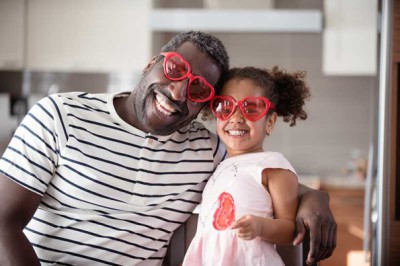 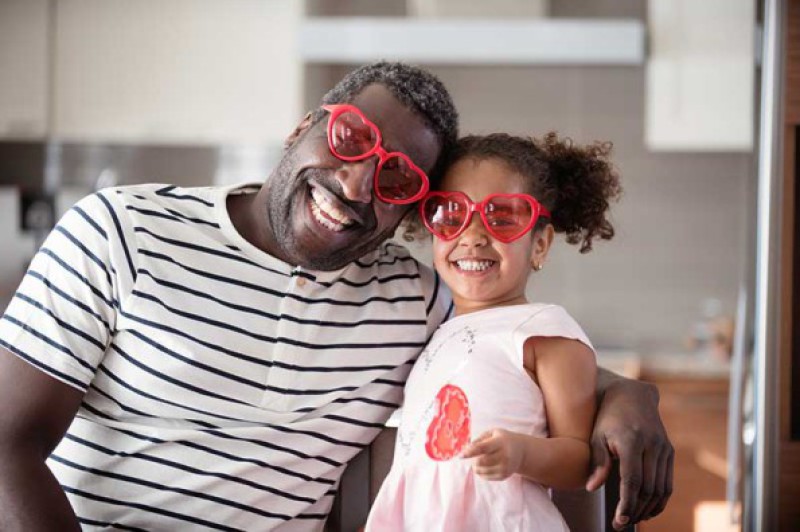 Stop by, grab a craft & take it to your table to create a special Valentine's craft!
Alcohol & food are available for purchase at the bar.

Export Event to Your Calendar 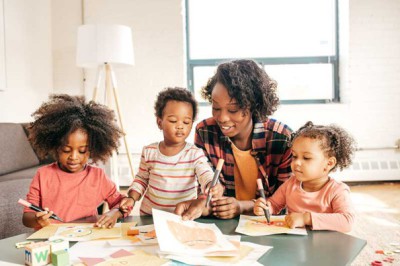 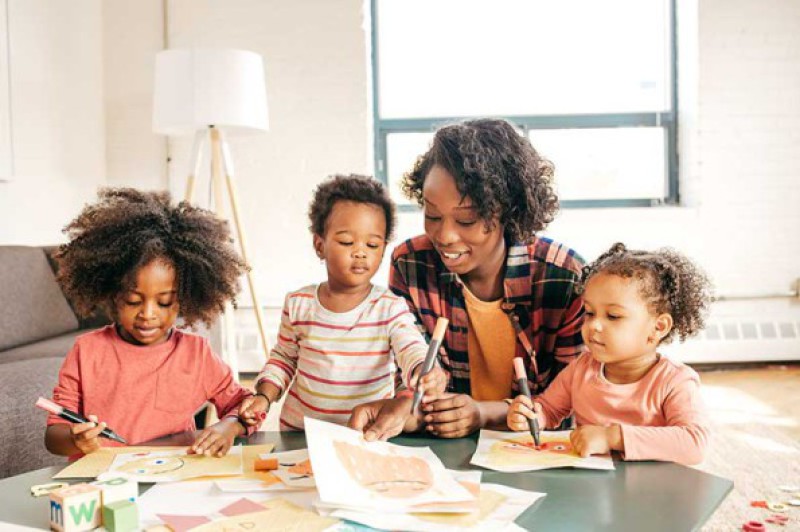 If you’ve ever wondered what Family Child Care is, come find out! We’ll discuss the ins and outs ...

Built with HTML5 and CSS3 - 4th Force Support Squadron.
Due to NIPR Net restrictions this website might not be displayed correct or complete.